I’ll hold my hands up and admit when we first received confirmation of the Z8 turning up to the workshop it completely escaped me how special they had become. I assumed it was an upper tier z4, nothing special just something a little snazzy from BMW. I knew nothing of it’s James Bond history and even less of its market value. My lack of preconception likely had a lot to do with just how impressed I was as I started to research the car soon after its arrival. A £250k+ very much bespoke BMW with the back story it has started to get me pretty excited! 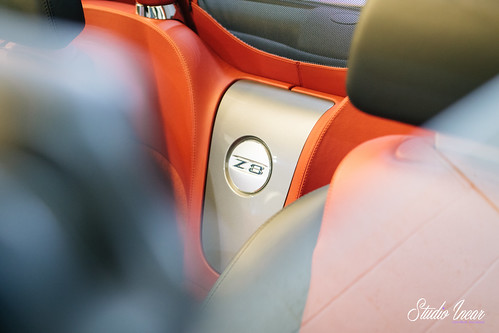 A little about the Z8 – A H.Fisker designed aluminium spaceframe chassis car, targeted toward collectors of an “instant classic” using the outstanding S62 M-power branch 4.9L V8 engine, performance figures are fantastic and the car was received/reviewed very well. Limited production run (circa 5000) from 2001-2004 (I’m pretty sure, maybe a year earlier on both). The original idea of the car was to pay homage to the 1950’s BMW model 507.

About this particular car. Lee from Duntbarn Logistics arrived with the car on our client’s behalf, he was extremely enthusiastic about just how clean this example is, he was absolutely right. Upon receiving the car and moving it inside everything about it was like new, the feel of the car, the number of turns to start, the raw feedback from the engine through the chassis to the smell inside the car and the level of finish inside, you could have fooled me into thinking it had never been used. Easily the cleanest 15-18-year-old car I’ve had the pleasure of.

The car is just back from a long stint at BMW trying to rectify an ongoing head unit problem. Unfortunately with this comes the odd ham-fisted individual, a few small issues related to people possibly pulling too hard on panels or pushing areas they maybe shouldn’t have were part of our booking to put right, we’re taking it apart to do our job so we’re in the best position to sort this handful of minor issues. It’s worth noting that in the design of this car a lot of parts were hidden behind other parts, a lot of parts are also dual-purpose for the sake of keeping things very simple and classic inside. It’s not a complaint from me as it really does work in keeping the interior as beautifully simple as it is but it will easily fool even the most seasoned BMW tech into thinking he can simply pull the glovebox handle and the glovebox will open… Not one thing opens without a key trigger.

This leads me very nicely to the removal of this Z8s interior. I won’t sugar coat it, this car was HARD to get apart. To get me to the point of moving forward with the installation of parts took me near on 2 days of removal. There is an element of this due to the car being new to me, although more so the fact it was disassembled properly and placed properly once removed to prevent any damage to the pristine panels. Each part of the interior of the car is either a machined or handcrafted, hand upholstered piece of aluminium attached with decoupled stainless fixings. Its super luxurious, more akin to Aston Martin interior removal than BMW. A couple of times throughout the build I referred to Aston Martins interior feel and this car having that very same feel, I doubt there is any connection although I would not be surprised if there were. 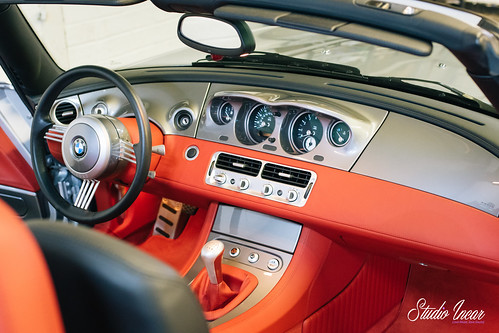 Right, so I’ve moved past the installation brief with my ramblings here… So the Z8 has a known fault, its original BMW head unit fails, it isn’t a case of if but a case of when. So much so that BMW’s supposed “50-year parts stock” on the Z8 has depleted of head units some time ago. This leaves only one option, and understandably not an option most collectors would want to go for, after all, originality is the key in high-value collector items. This is why the car has ended up with us, we’ve done a number of vehicles for our client, the confidence is there for us to do our job and return the car better than handed over. So, the head unit was the key, there was only one unit we were going to use in this car that fits the bill exactly, the Sony RSX-GS9 Hi-Res media centre. It’s performance is staggering, however in this instance, its fantastic looks also play a vital role, can you imagine any other current unit sitting in this dash? 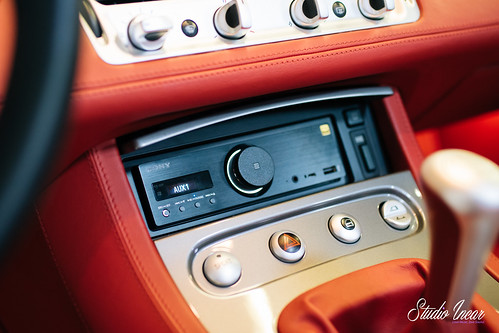 We led the USB cables up the center console and through the factory Motorola cabling gromets to sit inside the centre cubby hole. 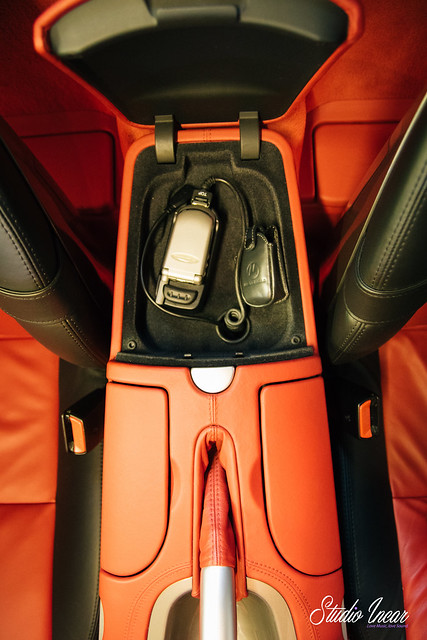 With this headunit sat at the helm, the confidence was there that this system would deliver from a functionality point of view. What we needed to figure out was the factory system, how it worked and whether we could make it work with our new headunit installed. We set about looking for the standard system amplifier. We found it, between the inner and outer floor skins no less! Its the same (at least visually) as the HK systems in the E46 M3, meaning we weren’t about to integrate this system with any form of ease. This OEM system working in this manner answer the next four or five questions I had and made the system spec from our point of view set in stone, we needed to change the amplifier and speakers, so off with the door panels! Quite a simple task with most cars…

With the door panels off safely and placed on a soft microfibre on the workbenches, we were able to figure out the speaker configuration. I’d kind of guessed what we were going to face behind the door and was correct in thinking we have the same E46M3 HK speaker set, a midrange and tweeter of strange resistance, so these were replaced with Hertz Mille Legend 3″ midrange and tweeters, mounted without compromising the cars original mount points in case we were to change the car back at any point. Cabling was passed safely into the doors, speakers wired and door panels reinstalled safely.

So, up to now we have the headunit, front midrange and tweeters in place. There is no part of this spec that involves a subwoofer, even if we would have managed to persuade Simon to allow us to install a subwoofer we would have been left with either A, boot option, this would yeild nothing at all other than a subwoofer sale, B, front passenger footwell mounted subwoofer, there is no level of persuasion that would have allowed for this… Anything beyond this would have had to have been bespoke and it just wouldn’t fit in with the car. So we set about looking for a strong midbass option, “with the right driver we can get this to work without a subwoofer”. 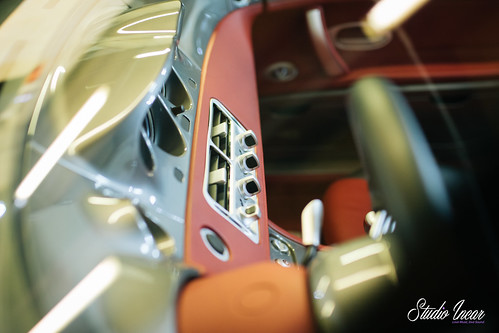 Every now and again in this industry, it doesn’t happen very often but every now and again something just works out.. The front midbass I mentioned earlier having to be quite strong, well, it just so happens that the factory midbass units are mounted in the kick panels in ported enclosures that flow into the front wheel arches. They’re the best (if not the most difficult to get to) midbass mount/location I’ve ever encountered in an OEM system. I removed these enclosures and damped them with skins liner, once this was done a set of Audison Voce K6 midbass were fitted, their specs lining up in this enclosure better than the matching Mille midbass for the midrange/tweeter set up. The best driver for the location sometimes isn’t the driver that comes out of the box.

This midbass set up worked fantastically, the bass in this car is great. Unfortunately, the opening of the enclosure is way up underneath the dashboard so I have no images of this arrangement.

Amplification comes in the shape of Audisons Prima 8.9 Bit.An 8 channel DSP amplifier, bridging four channels for our midbass arrangement, and the other four channels out to actively run the midrange and tweeters in the doors. The 8.9 Bit has an onboard DSP to control all of its channels and thus connected speakers. With this power, we can tune each speaker in the system to do exactly what we want and can be infinitely tuned should the owner so wish. Mulitple inputs allow for system flexibility further down the line. One of the major up sides of using the 8.9 bit in this project and the single reason we chose to use it is it’s incredibly small footprint. Smaller than that of a 6 disc changer, in fact, smaller than most head units!

We mounted the amplifier in the driver’s side rear cubby that housed the CD changer that of course is no longer needed with our new Sony unit. We removed this unit and used the OEM bracket and fabricated an aluminium filler panel to hold the new amplifier in its place, connected the associated cabling and rebuilt the rear end of the car. 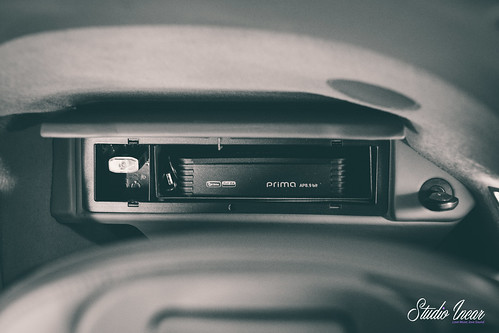 The installation of the amplifier and rebuilding of the rear of the interior signified the end of the physical work on this project, All that was left to do was tuning the DSP for the new system, ensuring the sound was as expected then leaving the car for 48 hours and tests to make sure we had no problems at all.

We returned the car in fantastic condition as expected, the system sounded great and with the head unit trim closed is completely concealed from view, other than great sound you wouldn’t know we had been there. We’re very satisfied and the owner of the car reported a fantastic sound, a job well done.

Take a look at the rest of this shoot, pictures courtesy of samdeanphotography.co.uk 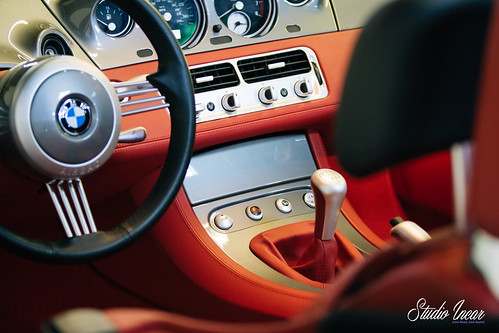 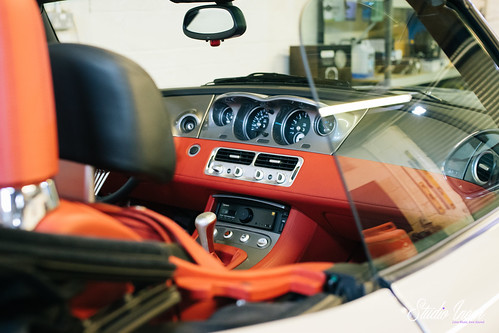 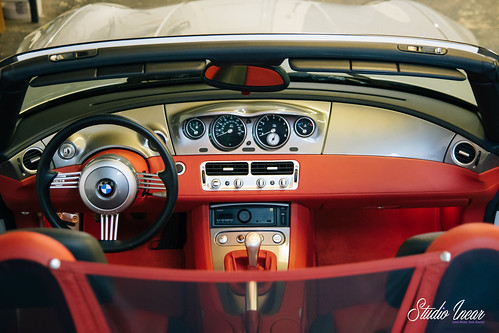 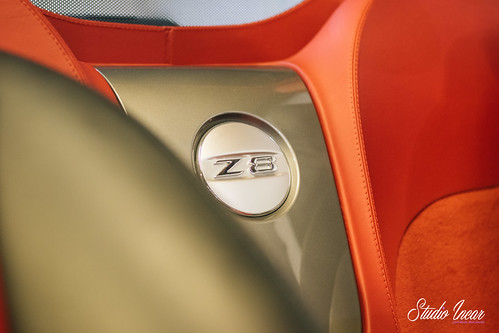 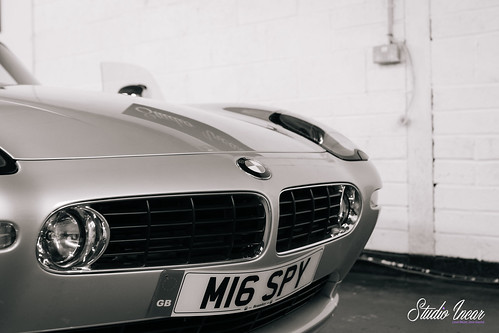 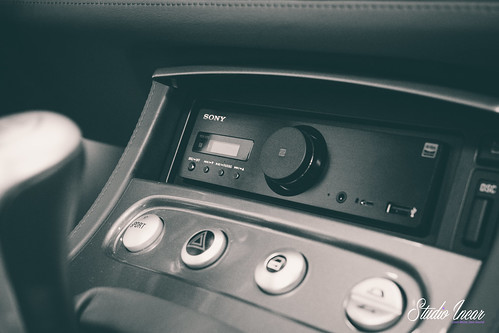 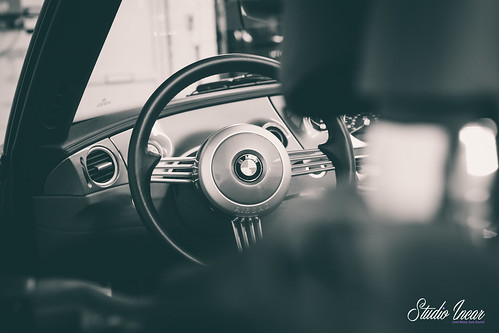 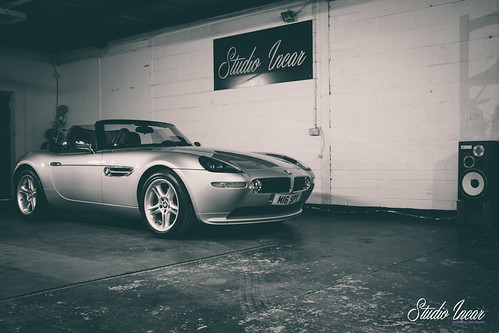 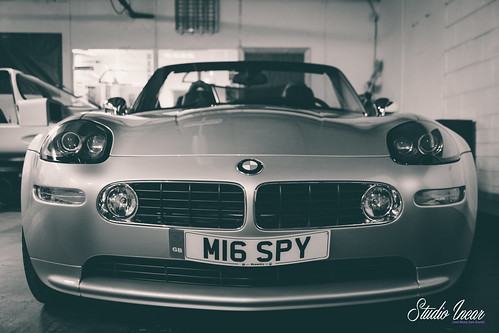 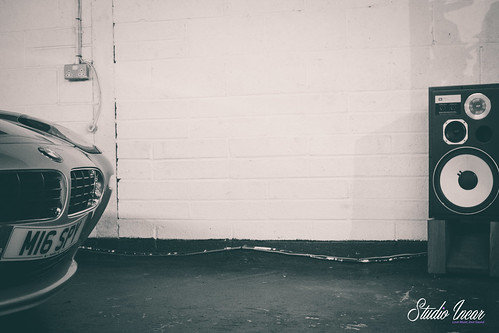 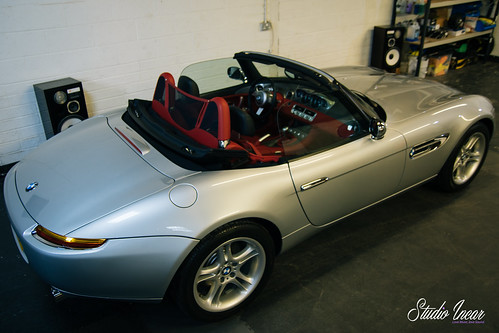 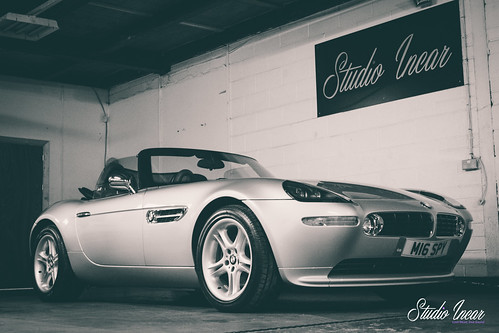 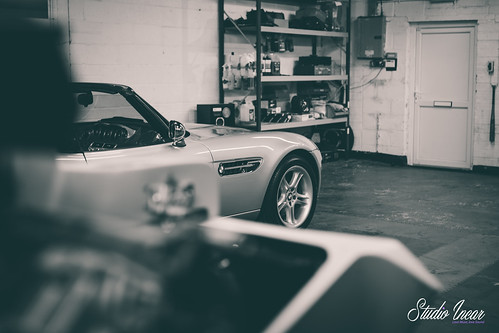 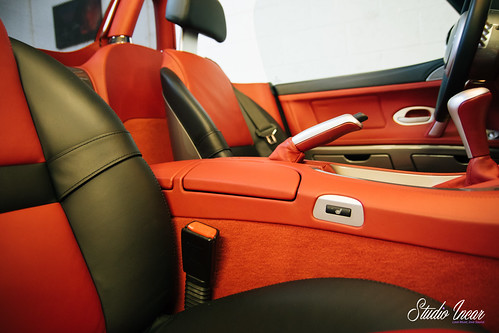 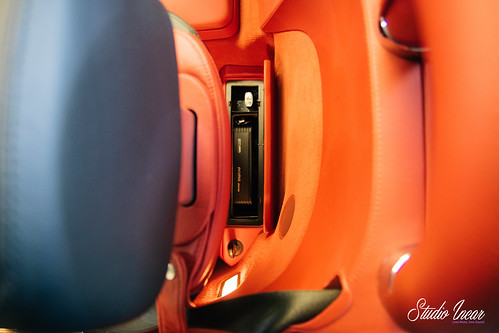 Thanks for getting this far, hopefully, you’ve enjoyed my rambling about this fantastic car? If so then let me know, Share/Repost/likes are all welcome, also constructive criticism is never overlooked!