Just a quick write up on a build we did over the last couple of weeks. Steve contacted us about upgrading the stereo in his Audi A4 Cabriolet. He visited us here at SIC and listened to a few of the cars we had in at the time. A plan was then drawn up to build his car to a competition level in time for round 5 of the European Multi Media Association competition held at Santa Pod Raceway. 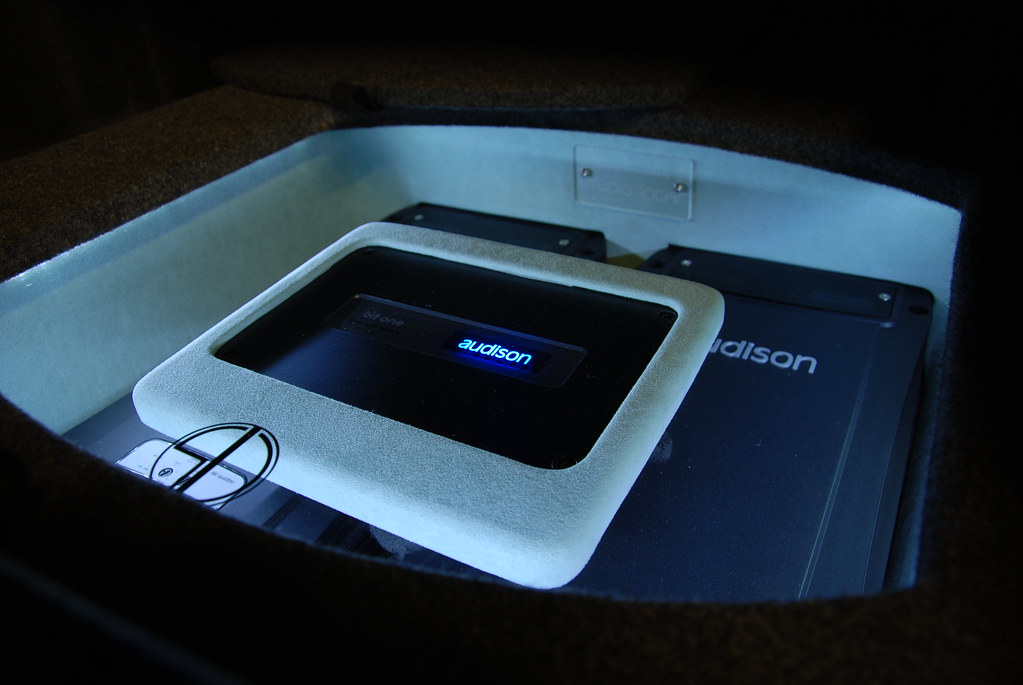 When Steve first visited us he was set on using a 2 way passive setup and a sub in the back of the car. After listening to some demonstrations he decided a 3 way Voce front end and a JL 10Tw3 Subwoofer mounted in the passenger footwell would suit his needs. (Steve is a bit of a home audiophile and knows how he likes things to sound!) 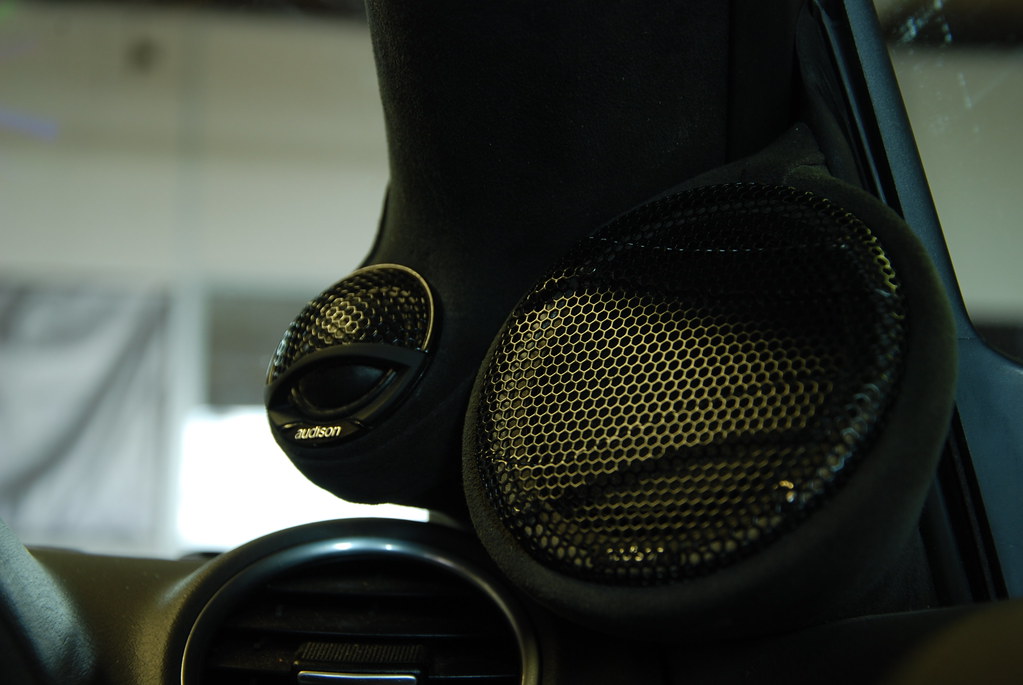 The Av3.0 Mid-Ranges and Av1.1 Tweeters were placed on the sail panel and A pillar respectively, with them sitting on the same plane to give good staging and width to the sound not to mention the advantages in timing. The Av6.5 Mid-basses were built into the stock locations but with a much better baffle bolted in. 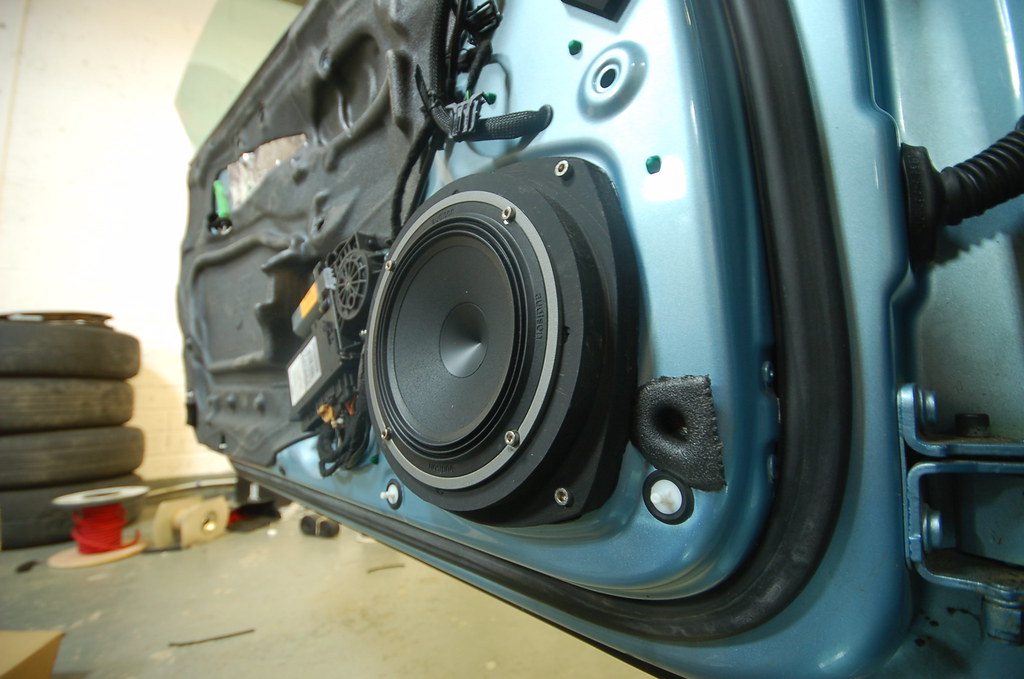 As with all our competition builds every cable put into the car has been braided and tied down and a grommet used any time the cables passed through a metal bulkhead. The source unit was picked up from our own demo Mk4 Golf by way of Alpines F#1. 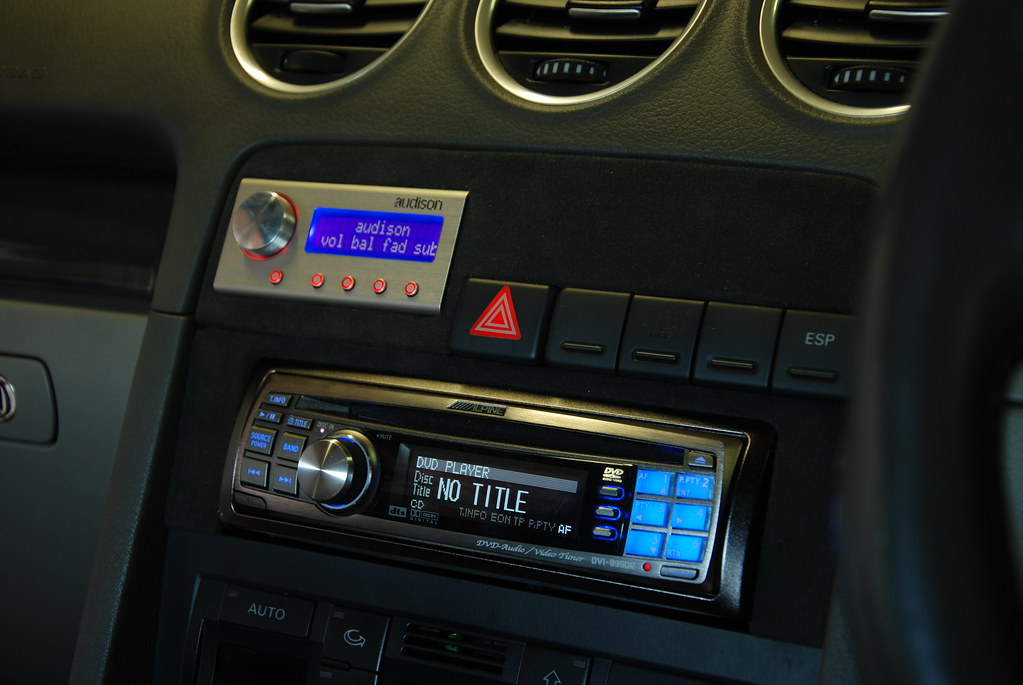 This system uses Audison’s FULL DA setup. Starting with the to sort out processing duties and split of the signal to the amps, Time alignment, crossover, level output and equalisation to name a few. 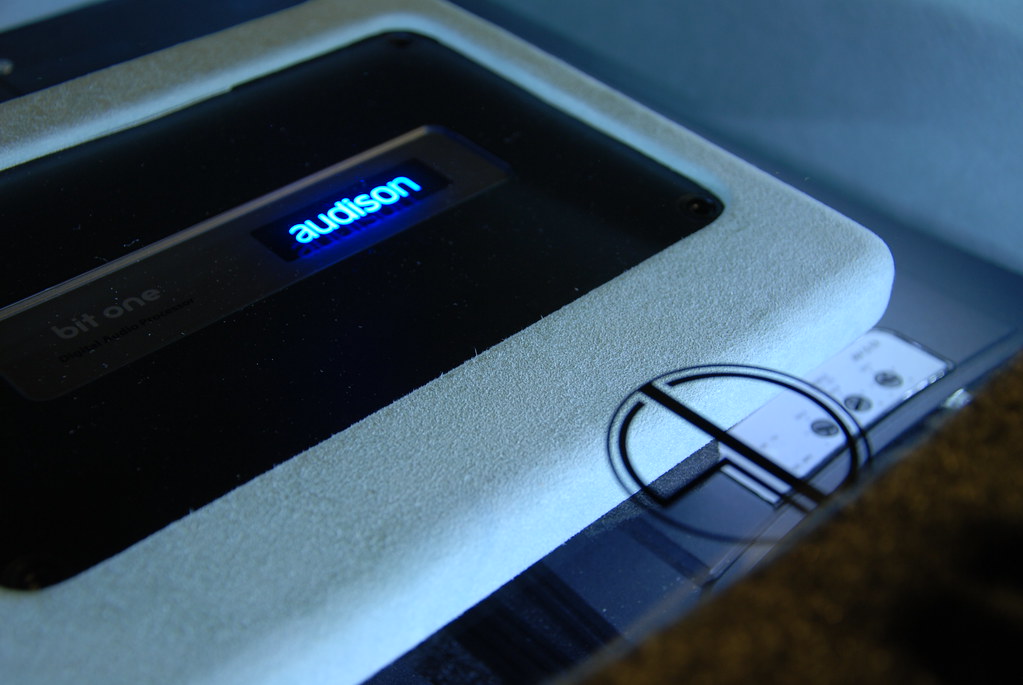 The Bit One not only send the signal to the amplifiers through Cat5e but it also controls them through a Rj12 cable (Using the upgrade Av Bit In modules in the amplifiers). The Av5.1k and Av Quattro were chosen to run the system. One dealing with Tweeters and Mid-Range and the second with Mid-Bass and Subwoofer. 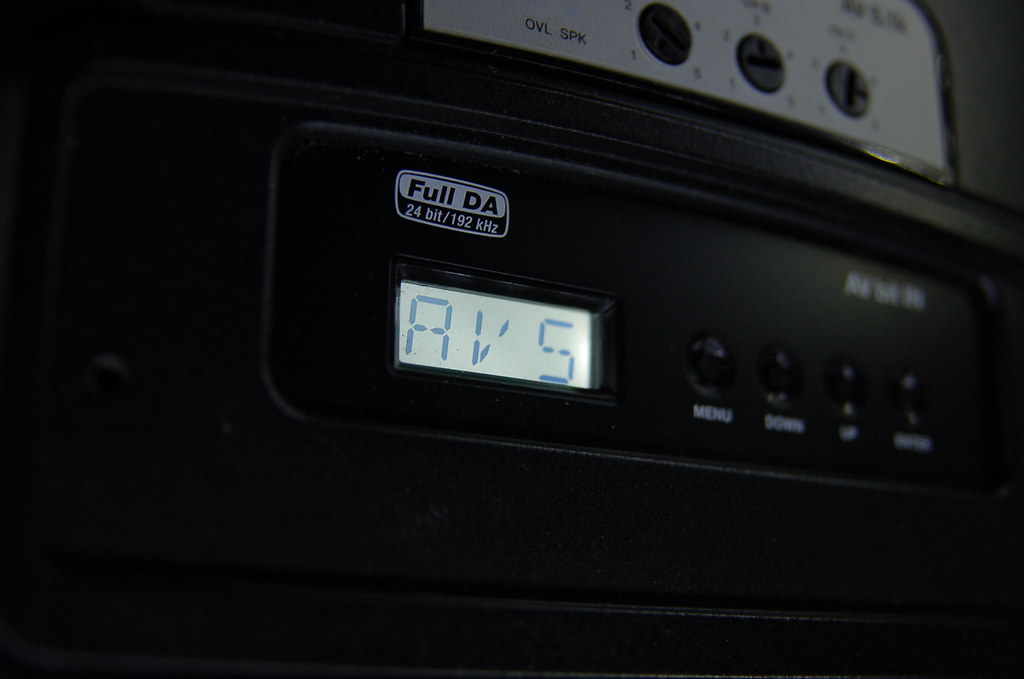 The amplification and processing was mounted within the wheel well. With a slightly raised floor. Colour – matched alcantara was used to tie the amp rack into the car. Glass and lighting were then added to give the build a complete look. We also created a plug to allow full use of the boot. 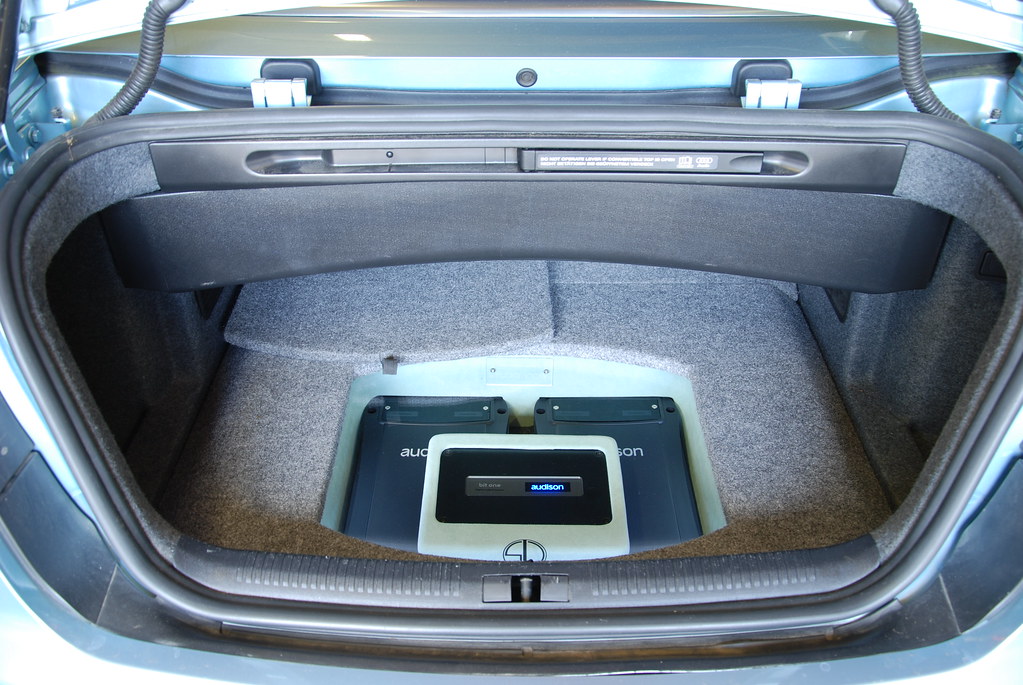 The car was completed on the Friday and picked up. Steve then took it to the round 5 competition on the Sunday. It took 2nd in class which is a brilliant place to be for a first outing with a first tune. A great outcome for all involved.

Here are a few more pictures: 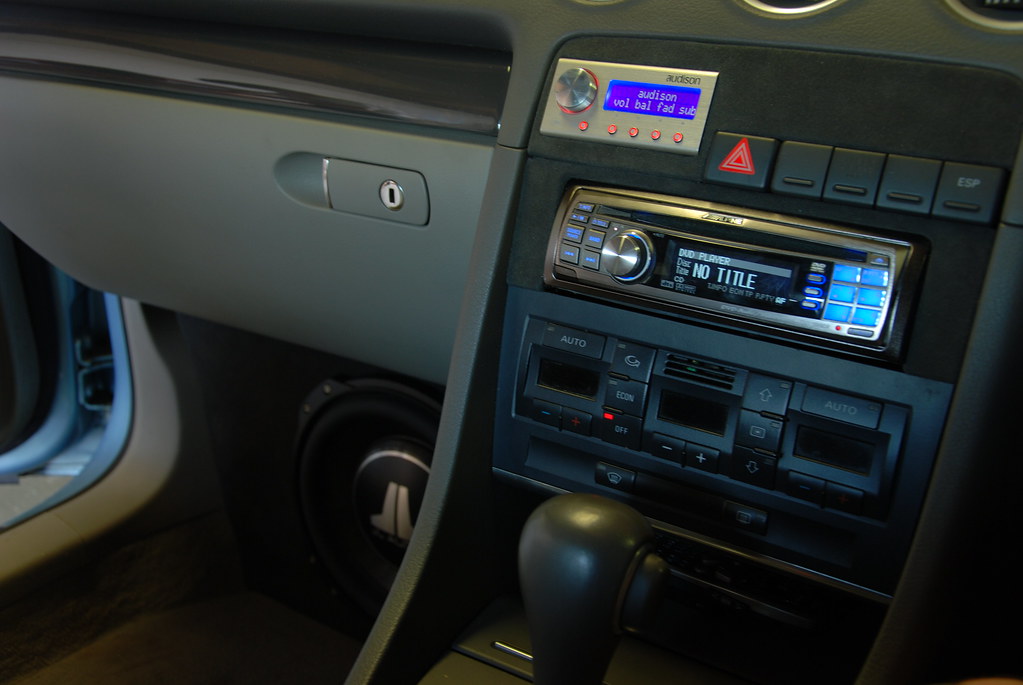 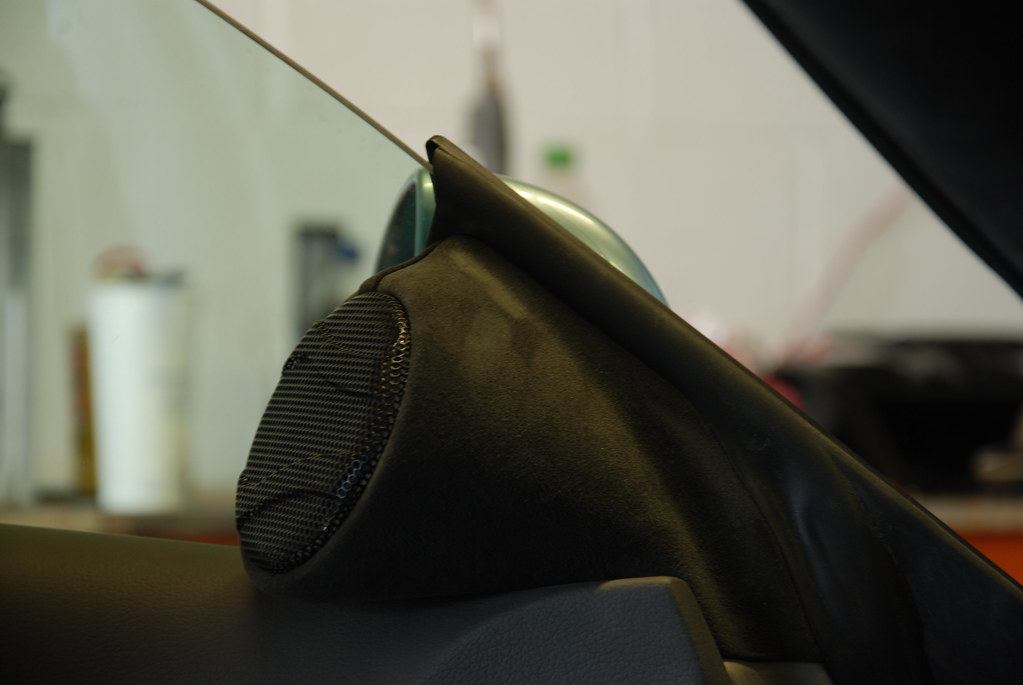 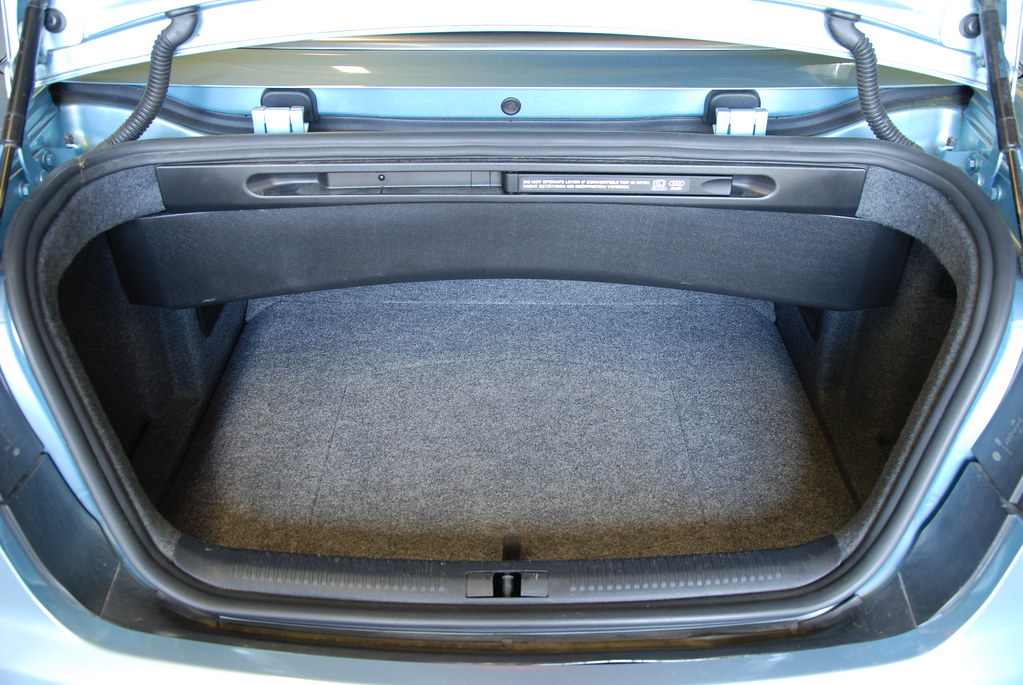 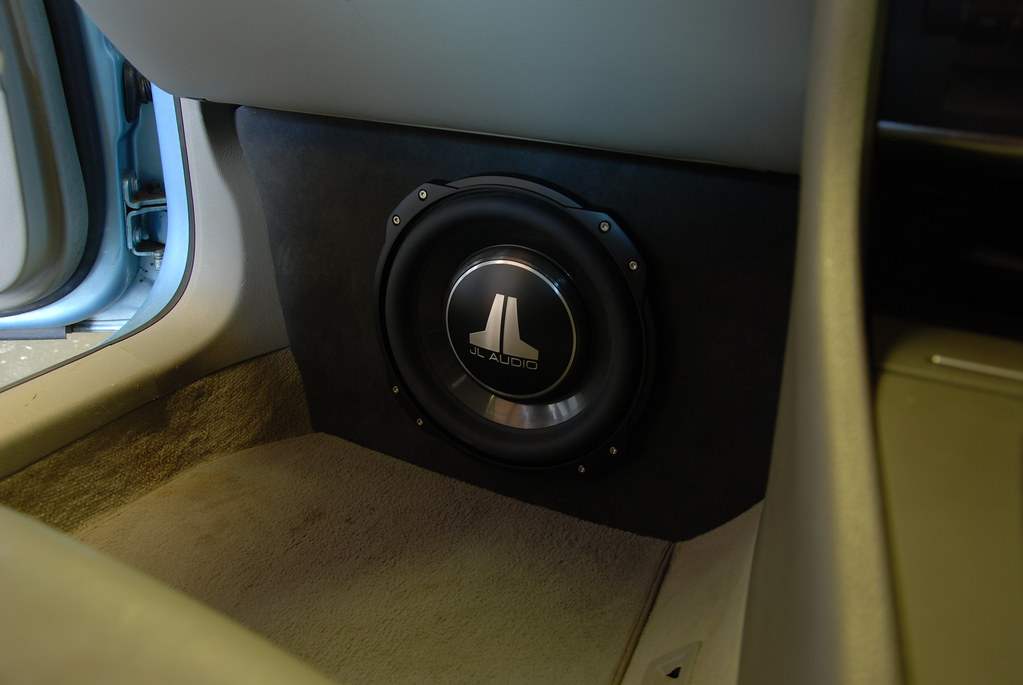 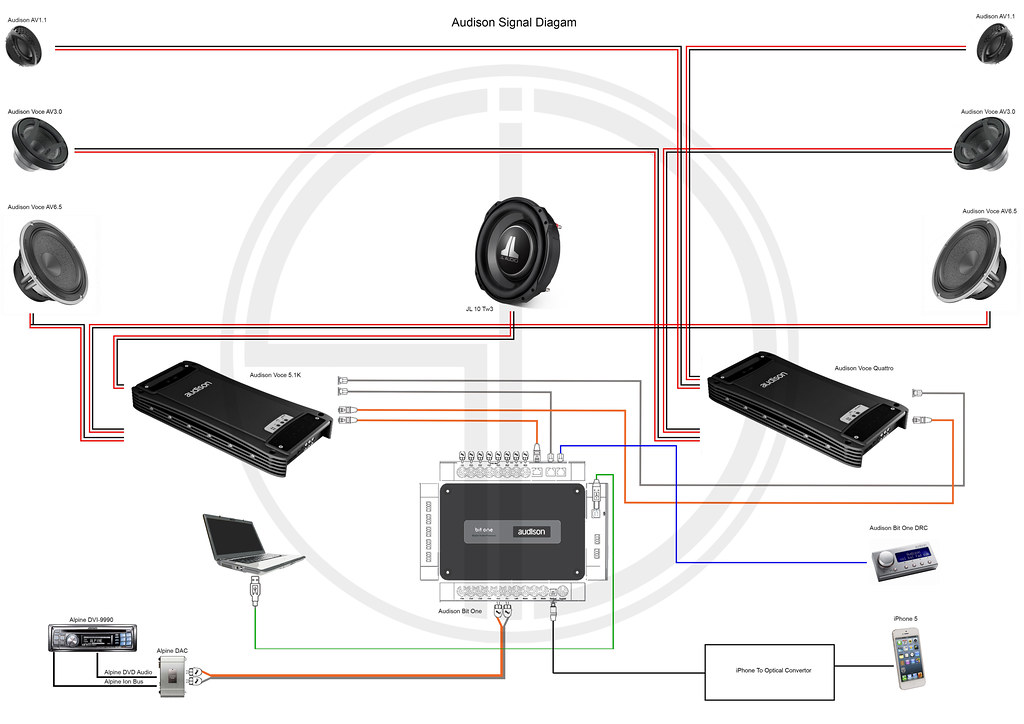 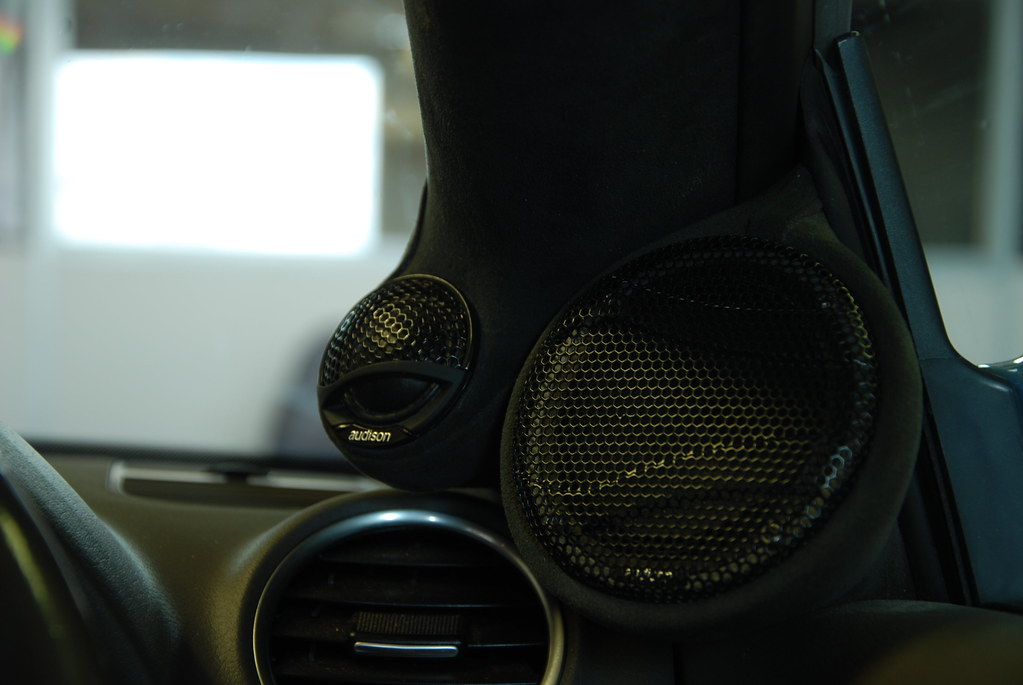 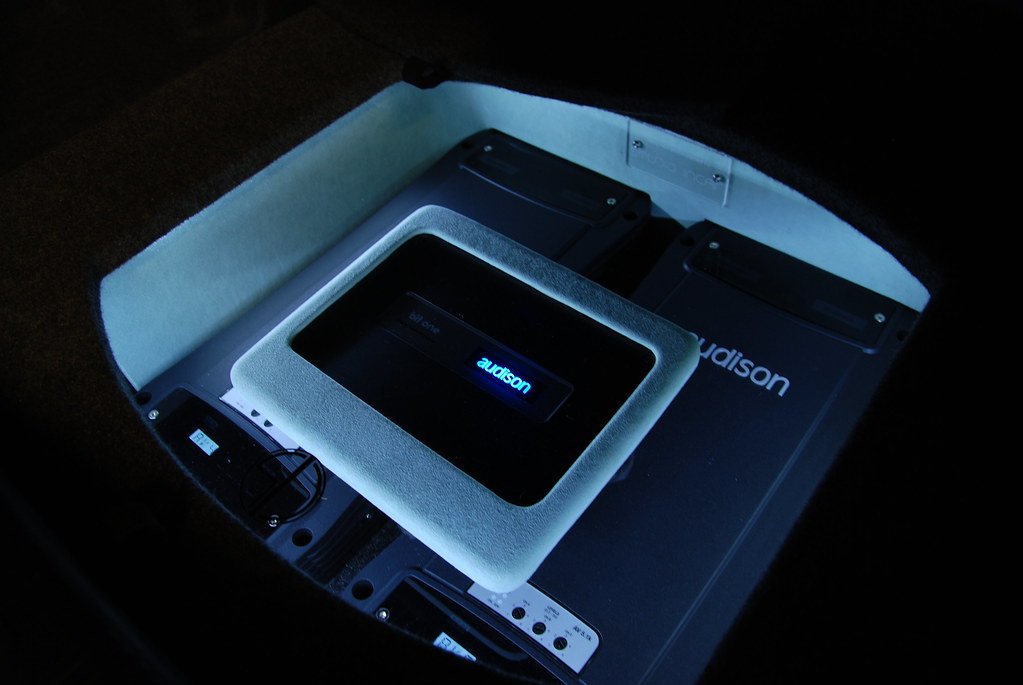 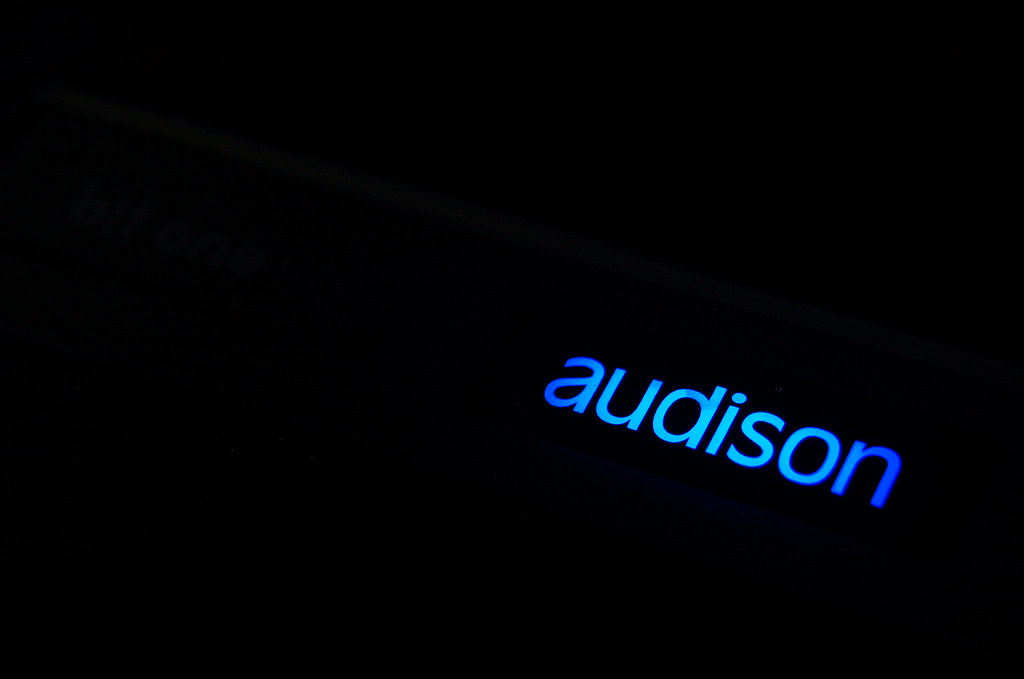 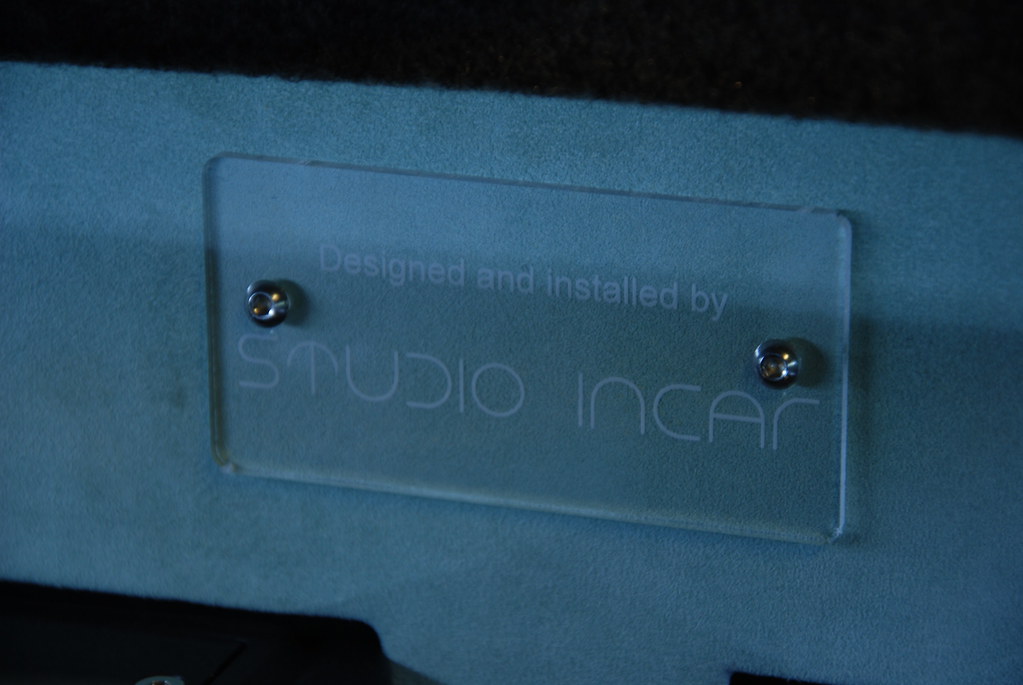 So there is another project done. Hopefully you have enjoyed this little write up. As always comments are welcome